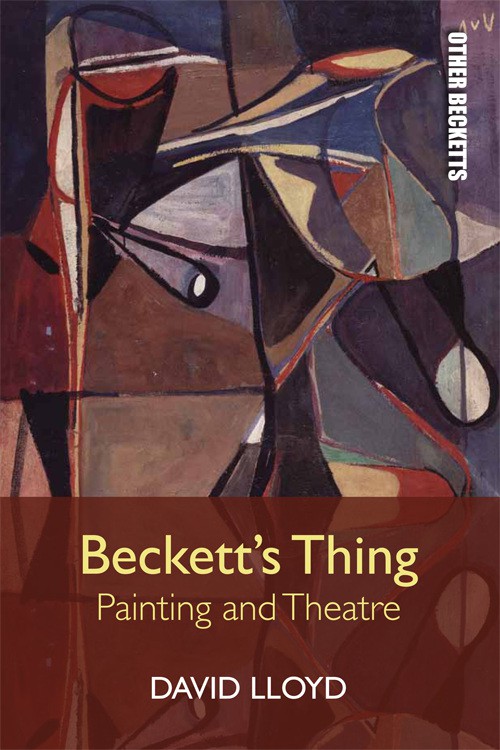 Beckett was deeply engaged with the visual arts and individual painters, including Jack B. Yeats, Bram van Velde, and Avigdor Arikha. In this monograph, David Lloyd explores what Beckett saw in their paintings. He explains what visual resources Beckett found in these particular painters rather than in the surrealism of Masson or the abstraction of Kandinsky or Mondrian. The analysis of Beckett’s visual imagination is based on his criticism and on close analysis of the paintings he viewed. Lloyd shows how Beckett’s fascination with these painters illuminates the ‘painterly’ qualities of his theatre and the philosophical, political and aesthetic implications of Beckett’s highly visual dramatic work.