The Irish playwright Samuel Beckett long held an affection for Germany – one that began early and eventually led to his role in the French resistance during World War II, as detailed in a collection of his letters.

When Samuel Beckett made his directorial debut in Berlin in 1965, few knew about the Irish playwright’s early connections to the country.

But a series of trips to Germany in his 20s had had a tremendous influence on the budding artist, as his posthumously discovered letters, currently being collected and published in the four-volume collection „The Letters of Samuel Beckett,“ reveal. The first two volumes, which cover the years 1929 to 1956, give great insight into the effect German culture had on the future Nobel Prize winner.

Beckett’s love affair with Germany began in the late 1920s, when the young man traveled to Kassel to visit a maternal uncle and fell in love with his cousin. Though the family spoke English, the gifted linguist began to correspond with his relatives in a stilted, still-developing German prose. But by 1929, he was fluent enough to read works by Arthur Schopenhauer – a major influence on the writer – in their original language.

Beckett enjoyed playing around with the German language

Seven years later, shortly after the Olympic Games were held in Berlin, Beckett returned to Germany, this time to conduct a grand tour of galleries and museums.

He’d quit a teaching job in Dublin and, wanting to escape both Ireland and his mother, he spent six months traveling around the country viewing works of art. Along the way, he kept an extensive private diary – nearly 500 pages of notes on both the artwork he saw and on life under the increasingly hostile Nazi regime.

Leland de la Durantaye, associate professor of English at Harvard University and currently a Holtzbrinck fellow at the American Academy in Berlin, says that this diary, along with his letters from the time period, afford great insight into the ways Beckett thought about art.

„And in these diaries – likely because he didn’t expect anyone to be reading them – he is relatively unguarded,“ added de la Durantaye. „He is phenomenally specific about a series of things that he isn’t explicit about either before or after.“

One letter in particular stood out to the literature expert. Written to German publisher Axel Kaun, the letter reveals Beckett’s feelings towards his contemporary James Joyce as well as his deep interest in the German language.

This passion for the German language likewise afforded Beckett the privilege of seeing paintings and sculptures that had been banned from public viewing. Because of his status as a foreigner, Beckett was able to request permission to see both the masterpieces on public display and to privately view works that had recently been labeled „degenerate“ and censored by the Nazi regime.

Several of these artworks left a lasting impression on the writer.

On this grand tour, Beckett encountered the Casper David Friedrich painting* that went on to inspire his prize-winning play, „Waiting for Godot.“ Later recalling Antonello da Messina’s „Martyrdom of St. Sebastian,“ a painting he had seen in Dresden, Beckett wrote, „In front of such a work, such a victory over the reality of disorder, over the pettiness of heart and mind, it is hard not to go and hang yourself.“

Witnessing this cultural repression, along with having to listen to the propaganda speeches blaring from the radio, began to shape Beckett’s views towards the Third Reich. This may also have been what led Beckett to play a perilous role in the French resistance movement during World War II.

It has been argued, explained de la Durantaye, that the writer’s early experiences with the Nazi regime motivated his heroic engagement in two different resistance cells in France during the war.

„One argument is that he didn’t realize how dangerous it was while he was there in Germany so that made him all the more committed later to fighting that danger once it came to power,“ continued de la Durantaye. „The other is that he’d already been sensitized to it and so he got involved quickly and intensively in the resistance, having left safe, neutral Ireland for France not only to be close to those he cared about but also to resist.“

Beckett’s his role in the resistance, first as a courier, then later as a saboteur to the German army in France, continued throughout World War II. Still, he didn’t allow the war to taint his affection for the country. Throughout his life, the writer returned to Berlin frequently, where he became close friends with his German translators Elmar and Erika Tophoven and frequently staged his plays at the Schiller Theater.

Beckett’s early love for Germany, it seems, would never die. 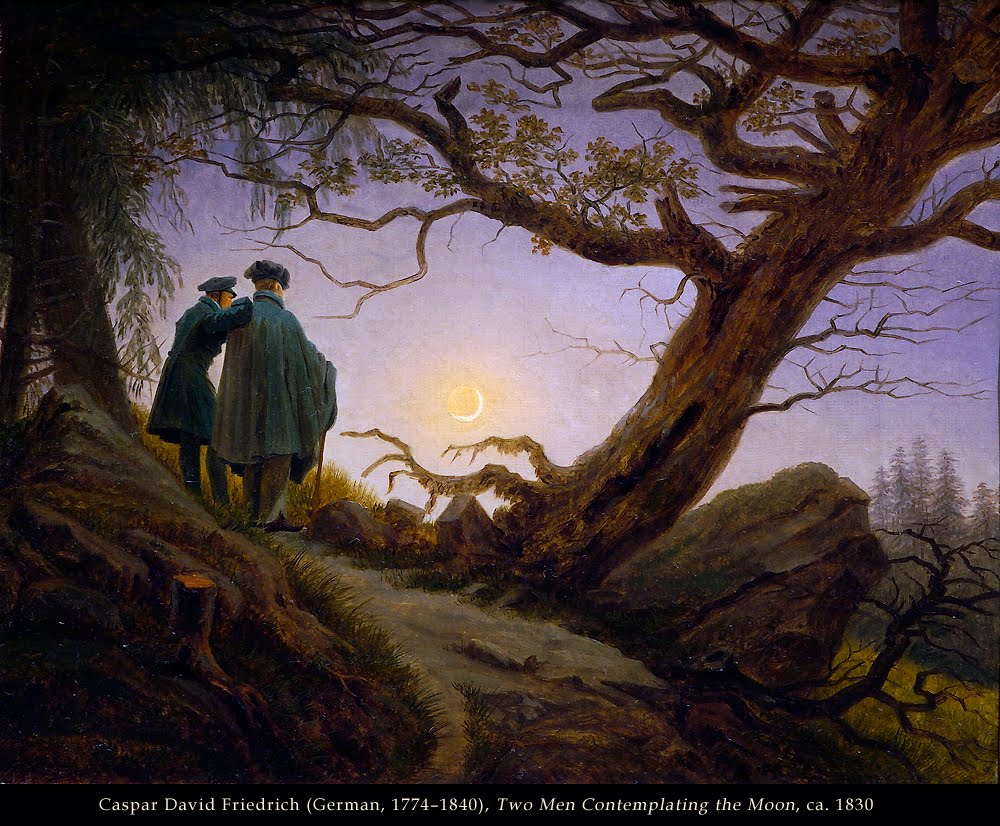